We promise to provide innovative and effective legal representation that is targeted to business owners’ issues, goals and budgets in a challenging business economy. 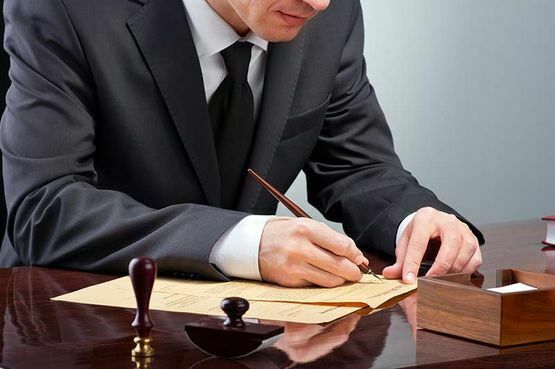 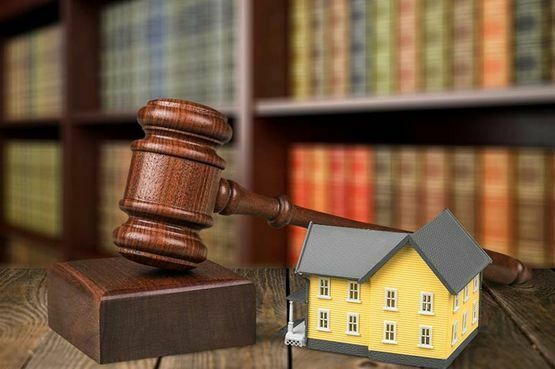 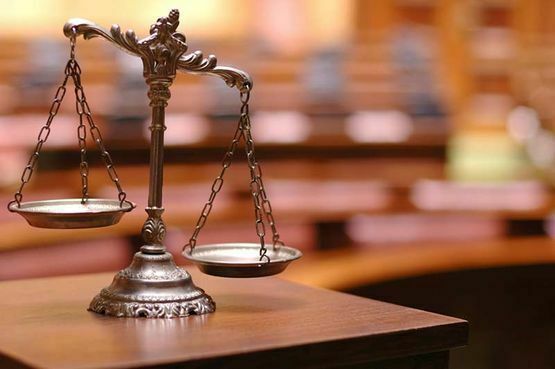 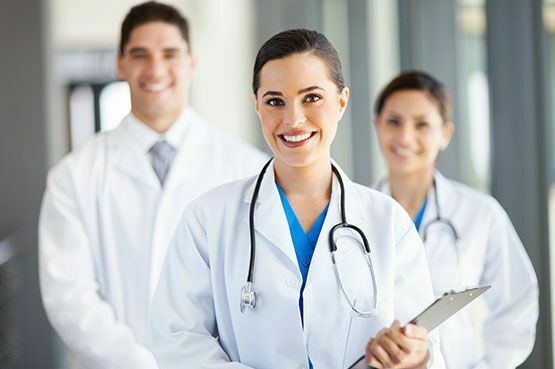 This includes representing skilled nursing facilities through investigations and CMS (Center for Medicare and Medicaid Services) appeals, collections, and HIPAA compliance.
CONTACT US

Mediation is the fastest growing method of ADR. Mediation is a process in which an impartial third party, the mediator, assists the parties in considering options for settlement of their dispute. The mediator doesn’t decide the outcome of the case, but rather assists the parties in communicating their positions and interests in order to promote understanding, reconciliation, and a mutually acceptable solution to the dispute.

In so doing, the mediator may ask questions, help define issues, and assist in the generation and evaluation of settlement proposals. Mediation provides the parties with an opportunity to resolve their case themselves.

Arbitration more closely resembles traditional litigation in that a neutral third party hears the disputants’ arguments and imposes a decision that is enforceable by the courts. The difference is that in arbitration, the disputants generally agreed to the procedure before the dispute arose; the disputants mutually decide who will hear their case; and the proceedings are typically less formal than in a court of law. One extremely important difference is that, unlike court decisions, arbitration offers almost no effective appeal process. Thus, when an arbitration decision is issued, the case is ended.

Final and binding arbitration has long been used in labor-management disputes. For decades, unions and employers have found it mutually advantageous to have a knowledgeable arbitrator—whom they have chosen—resolve their disputes in this cheaper and faster fashion. One primary advantage for both sides has been that taking disputes to arbitration has kept everyone working by providing an alternative to strikes and lockouts and has kept everyone out of the courts. Given this very successful track record, the commercial world has become enthusiastic about arbitration for other types of disputes as well.

Now a new form of arbitration, known as court-annexed arbitration, has emerged. Many variations of court-annexed arbitration have developed throughout the United States. One can be found in Nevada, where, in the mid-1990s, the Nevada Supreme Court adopted a program making civil cases involving less than $50,000 subject to mandatory nonbinding arbitration. The program has been adopted by the state district court in Carson City and in Washoe, Clark, and Douglas Counties. As of 2003, most cases were channeled through an ADR process before they could be heard in the courts. A growing number of other federal and state courts were adopting this or similar approaches.

An early neutral evaluation (ENE) is used when one or both parties to a dispute seek the advice of an experienced individual, usually an attorney, concerning the strength of their cases. An objective evaluation by a knowledgeable outsider can sometimes move parties away from unrealistic positions, or at least provide them with more insight into their case's strengths and weaknesses. Of course, the success of this technique depends upon the parties’ faith in the fairness and objectivity of the neutral third-party, and their willingness to compromise.

The minitrial, a development in ADR, is finding its greatest use in resolving large-scale disputes involving complex questions of mixed law and fact, such as Product Liability, massive construction, and antitrust cases. In a minitrial, each party presents its case as in a regular trial, but with the notable difference that the case is “tried” by the parties themselves, and the presentations are dramatically abbreviated.

In a minitrial, lawyers and experts present a condensed version of the case to top management of both parties. Often, a neutral adviser—sometimes an expert in the subject area—sits with management and conducts the hearing. After these presentations, top management representatives—by now more aware of the strengths and weaknesses of each side—try to negotiate a resolution of the problem. If they are unable to do so, they often ask for the neutral adviser’s best guess as to the probable outcome of the case. They then resume negotiations.

The key to the success of this approach is the presence of both sides’ top officials and the exchange of information that takes place during the minitrial. Too often, prelitigation work has insulated top management from the true strengths and weaknesses of their cases. Minitrial presentations allow them to see the dispute as it would appear to an outsider and set the stage for a cooperative settlement.

ADR may be agreed upon by the parties to the dispute. ADR may also be compelled by a contract with a specific ADR clause. ADR may also be compelled by statute, either before a lawsuit is filed or through a mandatory referral process after a lawsuit is filed. For example, the Nevada Revised Statutes require that certain types of cases must be submitted for ADR before a lawsuit is filed, and may result in the dismissal of a lawsuit that is filed without fulfilling the ADR requirement. Most disputes involving a homeowners association must be submitted to the State Ombudsman for ADR prior to filing a complaint. Nevada’s Arbitration Rules also mandate that most civil cases with an amount in controversy of less than $50,000 must be submitted to the Court Annexed Arbitration Program.